So, the FIFA world cup? How’s it been going with that? Pretty good, actually.

We’ve gotten to the second round. Want to know who’s gotten eliminated so far?

If you remember the earlier post, there were 32 teams in the first round. Only half made it to the second round, so there are 16 teams that made it. Here are some stats about each team: 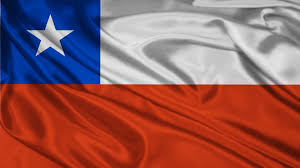 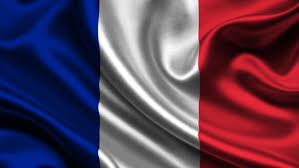 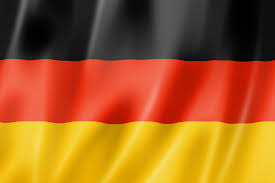 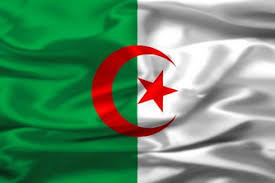 Wait! Before I continue-

France won! 2-0, Nigeria is out of the world cup. I know, I should be saying that with a little more enthusiasm, but it was kind of a pathetic win. France scored one shot while the goalie was far from the goal, and the other shot they scored after the goalie tripped and fell. So, “legally” they won, but it feels like they aren’t worthy of winning. anyway- 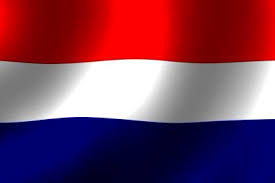 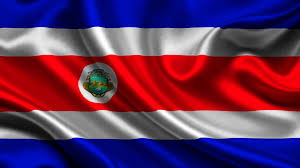 Ahem. Aaaannnnyyyywwaaayyyy……back to a subject not involving murder and death threats..

Back to Greece. As in, soccer.

Sadly for Greece, they won’t be winning the world cup. Not this year. They lost to Costa Rica. 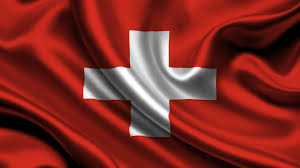 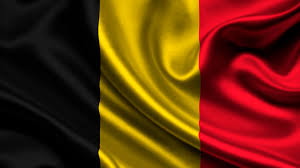 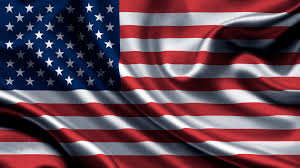 (those two are totally different, you know)

leave your answer in the comments! 🙂 oh yeah…my answer:

Who do I predict will win? Brazil, I mean, look at how many times they won! Or Germany, but I think the odds are leaning more towards Brazil.

Which teams do I hope will win?